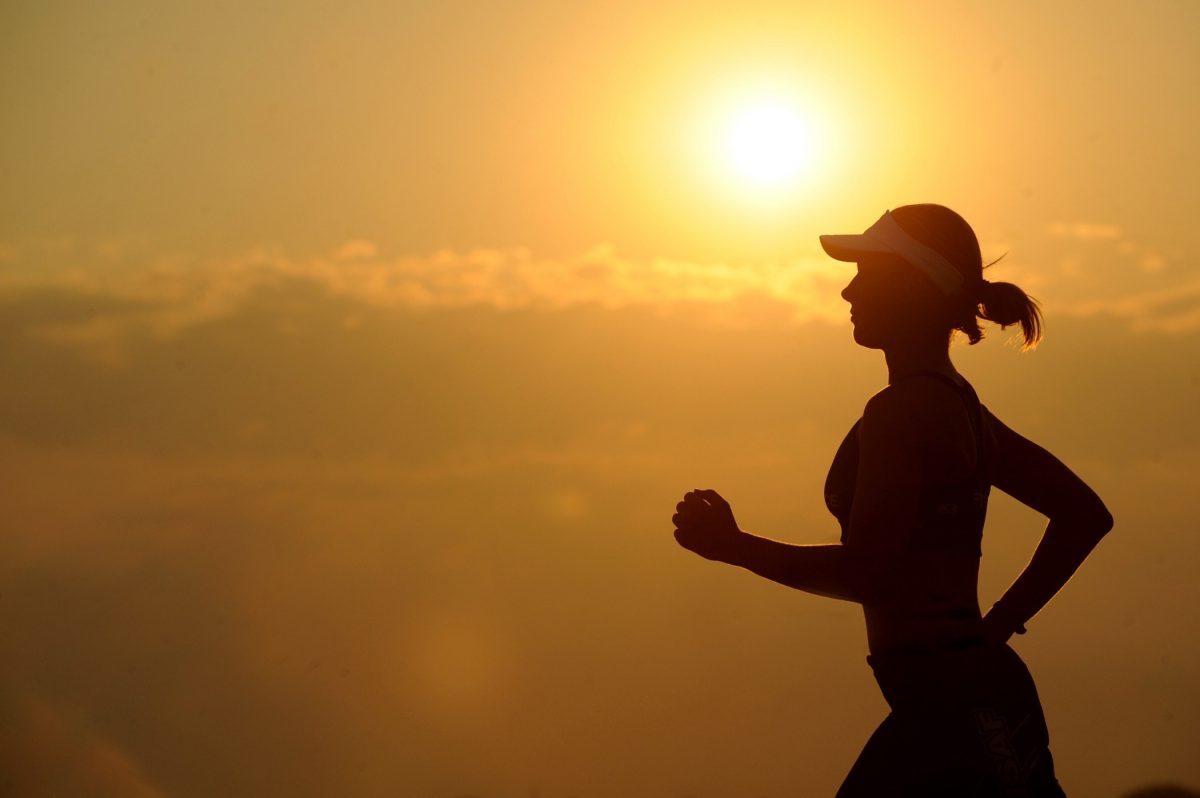 The Accolades and Blame Game!

When an individual athlete or team achieves competitive success, it is natural for the coaching and support team (i.e. performance coaches and sports medicine providers) to celebrate the achievement. After all, that success is often built on hard work, discipline, and persistence – and the support team have seen first-hand the sacrifices the athlete/s have made to reach the pinnacle of their sport. We also know that injuries are a part of sport, and those athletes that remain injury-free have a better chance of championship success (1). But how much of team or individual success can be attributed to the coach, sports medicine staff or strength and conditioning coaches? If a team succeeds, is it due to good coaching or good players? If a team “fails”, how often do we hear that it was due to inadequate “fitness”? Equally, how often do the performance and sports medicine team get blamed for injuries? When athletes “break”, they were either trained “too hard” by strength and conditioning staff or “not hard enough” in rehabilitation by medical staff!

With so many different opinions on the advantages and disadvantages of high training loads, it is no wonder that sport coaches, performance and medical staff – and even the athletes themselves, disagree on the best approach to develop robust performances. This article discusses the research around building robust, injury-free athletes, and provides some practical tips for developing an integrated and collaborative high-performance team.

High school, college, and professional sporting teams are now recognizing the value of ‘load management’. But who is “responsible” for load management? Is it the coach, the performance staff, or the medical team? If the goal of the program is to develop the physical attributes required for competitive success, quite often the strength and conditioning staff will monitor training and competition workloads. If the goal of the program is to reduce workload-related (i.e. “overuse”) injuries, then the medical staff will often be responsible for capturing and reporting on this data. However, these answers only partially explain who is responsible for load, performance and injury.

The Performance and Medical Team?

Coaches will often state: “My performance staff and medical team look after athlete workloads. I’m a coach – that’s what I do!” Coaching is a high-pressure game – it takes a special person to “put their head in the fire every day”! Although it is critical that we don’t distract coaches from their art of coaching, it is still important that they recognize that load comes from many sources – including skills activities. Consider, a baseball pitcher who is having difficulty pitching the ball over the plate. The first session back to practice following a game will likely include a lot of pitching practice! If the pitcher is unprepared for this ‘spike’ in pitching load, it has the ability to increase injury risk. In turn, if coaches don’t have their starting pitchers available, it has the potential to negatively impact performance. In this respect, coaches also play a role in keeping athletes injury-free.

There is one final person (or group of people) who rarely get mentioned when an athlete breaks down through workload-related injury – and that is the athlete themselves. Consider an athlete who returns deconditioned from off-season break. The performance and medical team may have provided them with a training program to complete, but in their “wisdom”, the athlete decided that drinking piña coladas on the beach was a better idea! If they break down on day one of pre-season training, surely the performance, medical, or coaching staff cannot assume full responsibility? In this respect, athletes play an important role in arriving to training ready to train. It is their career; they “own” their outstanding achievements and therefore they play a critical role in keeping themselves fit and injury-free.

Rather than play the ‘blame game’, high-performance teams have the opportunity to change the way they view training load, injuries and performance. What do you as a coach, strength and conditioning coach, sports medicine practitioner, or athlete want to achieve? Why are you involved in high performance sport? The answer to this question is simple – High Performance! Be it winning a championship or simply achieving something that was previously unachievable – people like to perform well. In order to achieve high-level performances, athletes need to be fit. How do athlete’s get fit? They have to train! In this respect, sport coaches, strength and conditioning staff, sports medicine personnel, and athletes all “own” performance.

What is the Solution?

How would you train if you weren’t governed by fear of injury? If you were to use current best-practice, athletes would be gradually and systematically exposed to high chronic training loads, because higher loads lead to better-developed physical qualities, which in turn leads to good performances.

Is There a Relationship Between Training Load and Performance?

Culture: The Most Used and Abused Word in High Performance Organizations