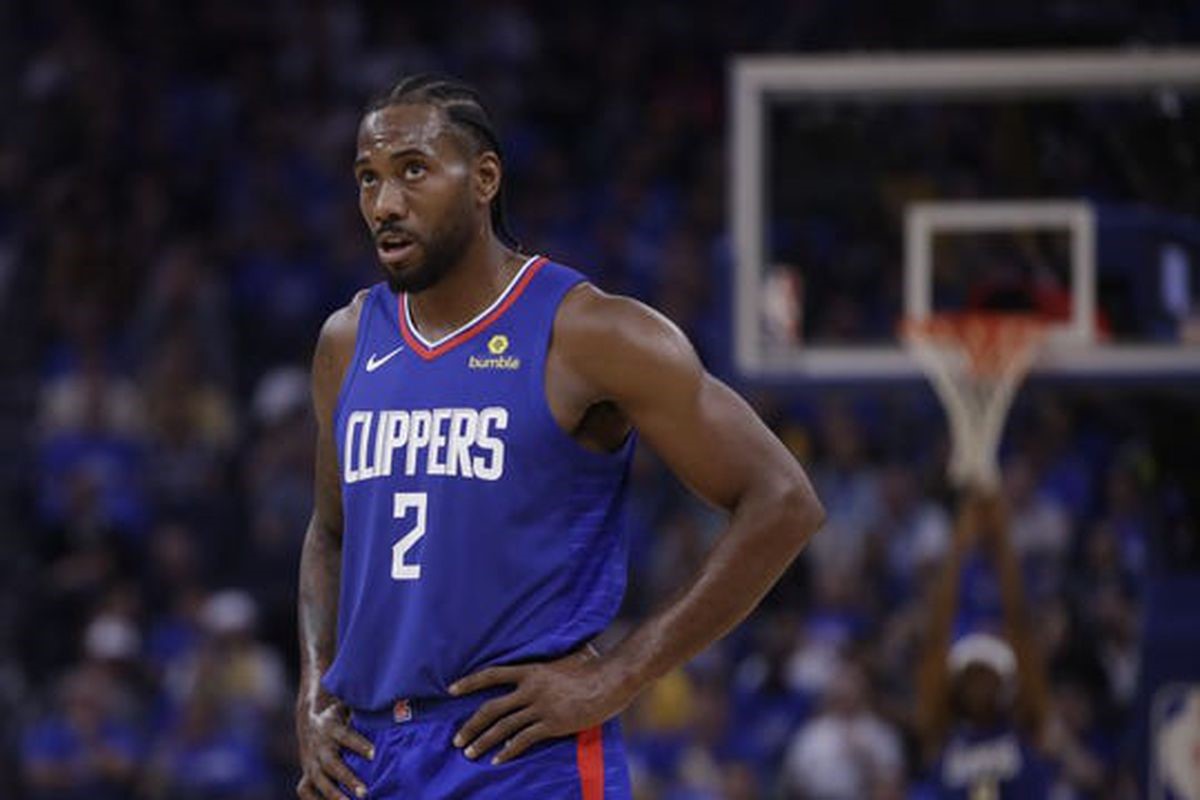 Kawhi Leonard and the Los Angeles Clippers made news this week after resting against the Jazz just 5 games into the season. Tim Gabbett and the team at Gabbett Performance Solutions dig a little further in this article.

Kawhi Leonard – tired after 4 games, or is there more to it?

When we talk about “Load Management”, we think about a tool to get athletes to the playoffs and playing their best at the right time of the season. Managing load effectively can help players reach their peak performance and avoid injuries. It’s also a really important tool to manage tiredness and fatigue. If performance teams can manage their players’ load well, the players will be firing at the important times of the season. This makes sense – after a long season, players might naturally be worn down come playoff time. Effective load management can ensure they’re fit and firing at the end of the year.

Why is Kawhi Leonard resting just 5 games into the season?

Kawhi is one of the most well-conditioned athletes in the NBA, surely he isn’t tired after just one week! Surely after a pre-season preparing himself for the competition he’s not worn down after 4 matches? And it’s been a couple of years since Leonard’s injury-plagued 2017-2018 season, so surely it’s not that? Right?

Well, it’s probably none of those things – but the Clippers strategy still can make a lot of sense. If we think about principles of training and effective loading strategies, resting Kawhi just a week into the season could prove an effective strategy for LA.

Progressive overload is a key principle of training

The physical capacity of players develops when load is progressively and gradually increased. These progressive increases in load increase the athlete’s capacity to withstand load.

It is also well-established that rapid increases in an athlete’s load increases the risk of poor performance and injury.1 On the other hand, progressive loading is much more effective – athletes with higher chronic loads have better readiness to perform and are much more likely to be available for games when needed.1

So if our training principles point to building chronic load, why isn’t Kawhi playing? Why is Kawhi taking time off when the best available evidence points to him loading more, not less? From one perspective, it’s important that players build their chronic load now to prepare themselves for important playoff games at the end of the season. To be in the best shape come playoff time, athletes need to have trained to be ready for the higher-intensity demands of these games.

But building chronic load takes time and there are other factors at play.

There are two challenges with having players ready early in the season. Firstly, players spend their off-seasons in different ways. Some, like Lebron James are notorious for their commitment to off-season workouts. This means by the time they get to pre-season, they’ve already kept in good shape and they’re ready to get into full training again. However, for every player like Lebron, there’s probably a handful of players who aren’t willing or able to be as committed. After all, it is their off-season! For those players that haven’t been able to maintain their training, they come into training camp out of shape and it’s a race to catch up!

This is exacerbated when we consider the short duration of training camp. Realistically, players might only achieve one week of quality training before the games start. If players have turned up to camp unfit, one week of training probably won’t change that. So, we can’t think about pre-season as setting up players for a good season. It’s actually a good off-season that sets players up for a good pre-season, which in turn sets them up for a good season!

In the case of Kawhi, it’s likely that he has shown up to training camp fit, but it’s still only a week to get his body back to regular season shape.

The Clippers schedule is full of early season spikes

The Clippers have an intense start to the season. They’ll play 33 games before Christmas and 7 back-to-backs – over 40% of their games occur in the first third of the season. This means that their players will be exposed to a huge spike of load right off the back of their pre-season. At the time when their chronic load is at its lowest, right after a long break, the Clippers players are entering their busiest stretch of the season.

The first third of the Clippers season represents a big spike from the off-season.

Going against the grain of criticism, putting all of these pieces of the puzzle together show us that the Clippers rest strategy may actually be pretty clever. Kawhi can gradually build his chronic load without the risk of spiking loads too early in the season. He can avoid the large increases in minutes and workload that come with the rapid introduction of games the Clippers are facing. And, if it all goes well, he can be at his fittest come playoff time at the end of the year.

Only time will tell how this pans out for the Clippers, but the approach certainly shows the importance of building athletes to higher chronic loads – and getting them there safely.