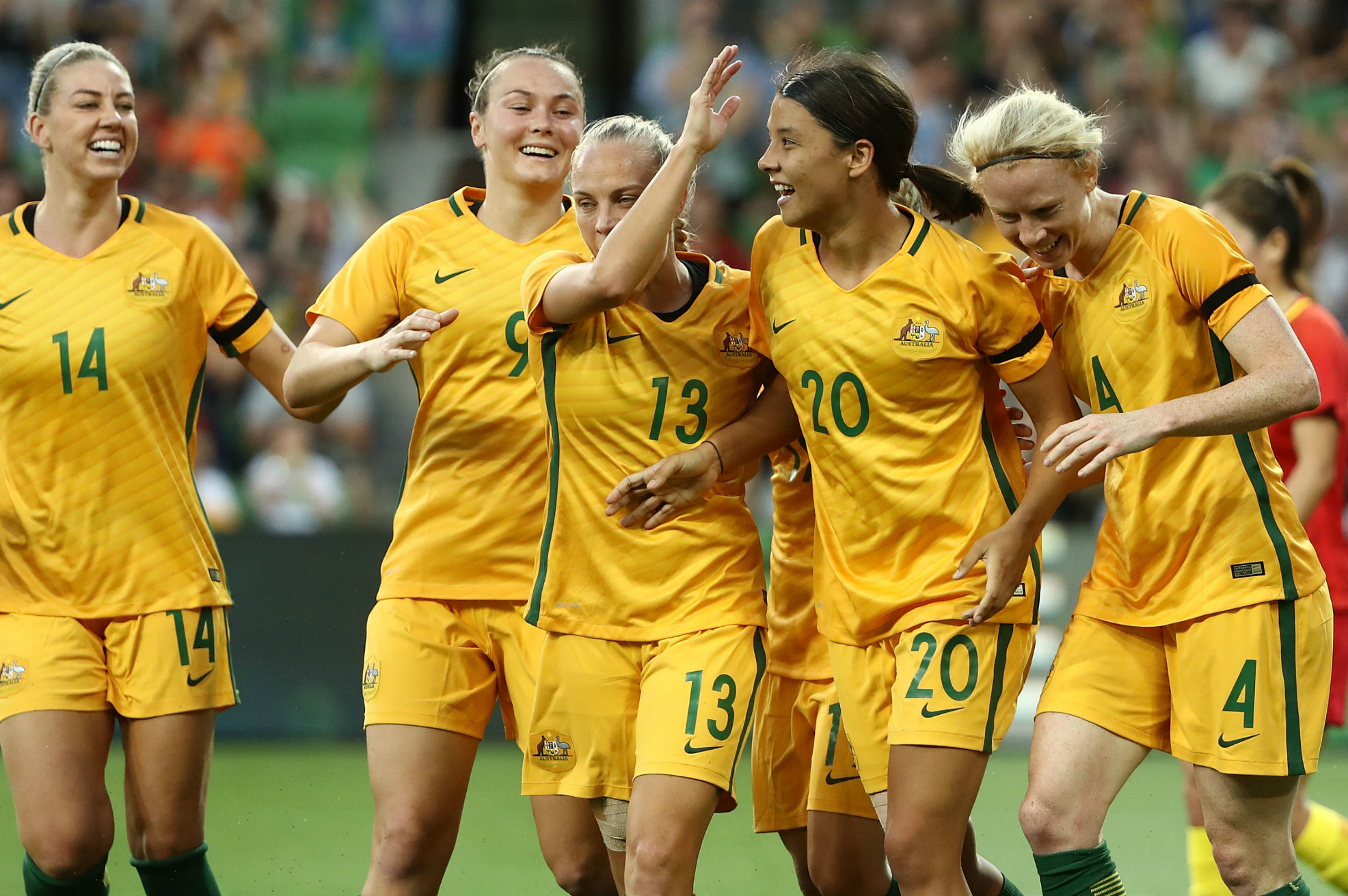 In 2005, I began working with Mike Mulvey and the Queensland Women’s Football program. Prior to this, Mike had received limited quality sport science support. We performed a comprehensive time-motion analysis of training and match-play; something that had never been done before in the Women’s game. This information was used to refine training practices to improve the preparation of athletes for international competition. In addition, some of the work that was performed on these players has been published in international scientific journals, including the Journal of Strength and Conditioning Research, and the International Journal of Sports Physiology and Performance.

I worked with Tim for a number of years while as an athlete at the Queensland Academy of Sport. Tim’s research and innovations had a massive impact on my career. He opened my eyes to game-specific training and how to technically and tactically change my way of thinking to improve my performances. He was always approachable and seeking my feedback in order to fine tune his approaches so that I received the best training tools to improve my performance.