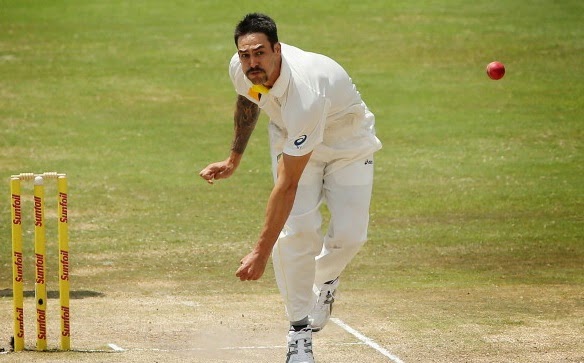 Cricket is the number one summer sport in Australia. Fast bowling places considerable demands on players, and is also responsible for the highest prevalence of injury. In 2010, Cricket Australia contacted me to provide an analysis of their bowling workload and injury data. My team were able to perform an analysis to ‘make sense of the data’. Importantly, we were able to identify the bowling loads that provided a protective effect against injury, as well as the loads that increased the risk of injury. In January 2014, Australia regained the Ashes, defeating England 5-0. This type of analysis has direct applications to a number of sports, including baseball, basketball, football, and NFL.

I have known Tim Gabbett for over 10 years. In the last two years he has been a key advisor to me personally and to our research and monitoring programs set in place through Australian Cricket. Tim is a thoughtful and analytical sports scientist with a pragmatic approach. If an analysis or intervention has no interest or benefit to the team and/or coach then he doesn’t pursue it. His work on training load and performance and/or injury is recognized as world class. He understands the multifactorial aspect of success in high performance sport and doesn’t become single minded. He has been extraordinarily generous with his time and counsel. Tim’s advice and guidance has been invaluable to me.