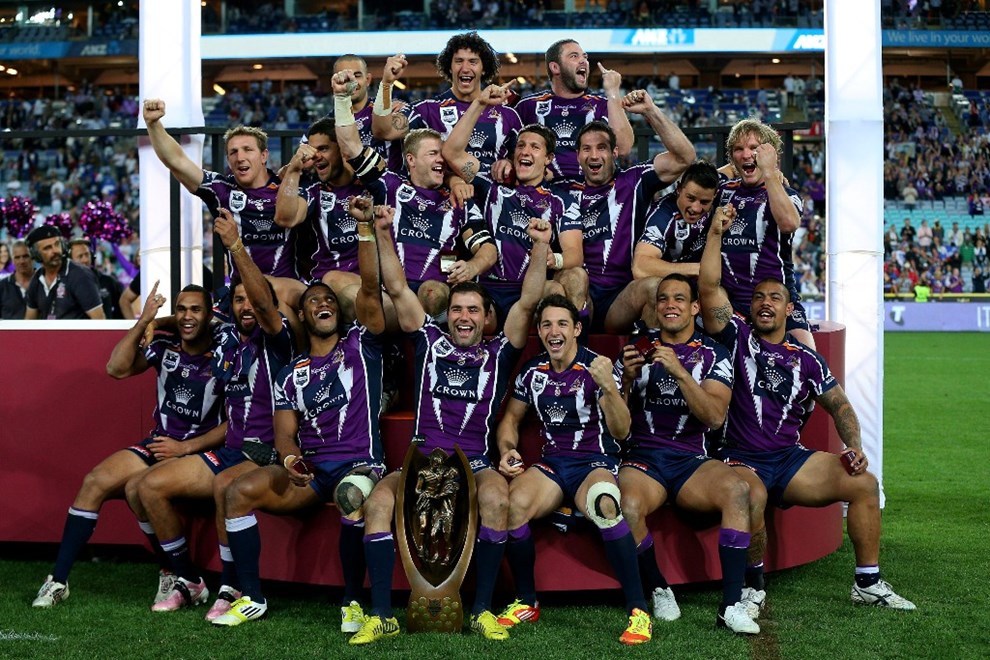 In 2012 and 2013, I performed several projects with the Melbourne Storm, playing a key role in the analysis of GPS match data. This information was used by the club’s strength and conditioning coach and sport scientist to provide training and recovery programs for players on an individual basis. Under the coaching of Craig Bellamy, the club won the NRL premiership in 2012. I have worked with members of Melbourne’s coaching staff to translate cutting-edge research into tools they can use on a day-to-day basis in the high performance coaching environment.

Tim Gabbett has performed various projects with the Melbourne Storm NRL and NYC squads. He has proven to be an invaluable resource to professionally develop our coaches and performance staff. Tim’s personal values of hard work, discipline, and persistence are strong character traits that fit closely with what we stand for as a club.