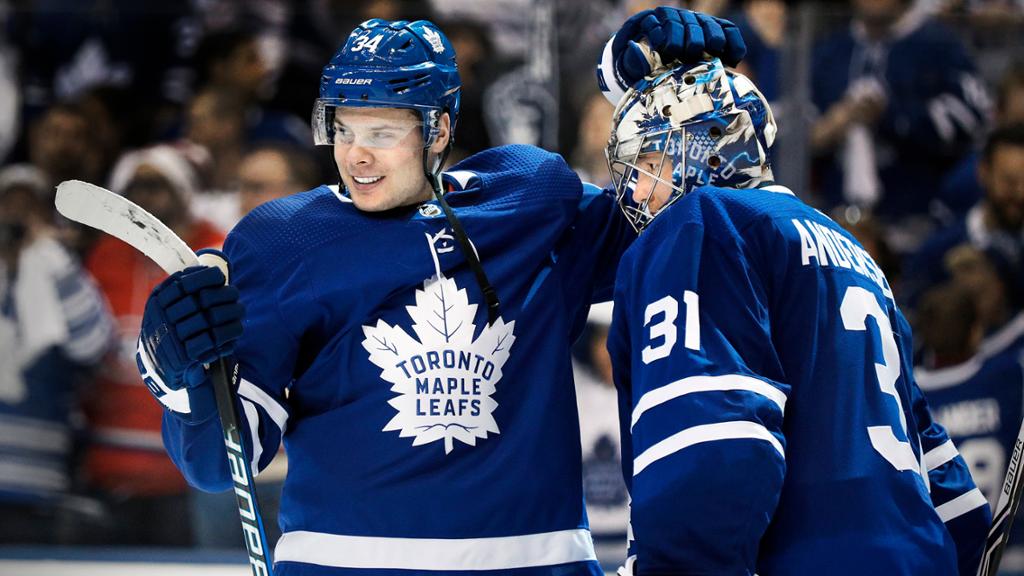 Highly respected Director of Performance, Dr. Jeremy Bettle asked Gabbett Performance Solutions to consult to the Toronto Maple Leafs from 2016-2019. Tim played an important role in providing “in-services” for high performance and medical staff. A key part of his role involved supporting the staff to be a highly functioning “team” aligned in a common goal of high performance. As Tim became more involved with the team, he also began assisting coaches develop return-to-play drills to prepare players for the most demanding passages of competition.

Since I started working with Tim in 2016 he has had a massive impact on the daily practices not just of myself but of our team as a whole. He brought a much more objective and process driven approach to our return to play protocols and changed how we approached using training load to drive optimum performance at the elite level. I cannot speak highly enough of the impact that Tim has had on the high performance teams that I have led.