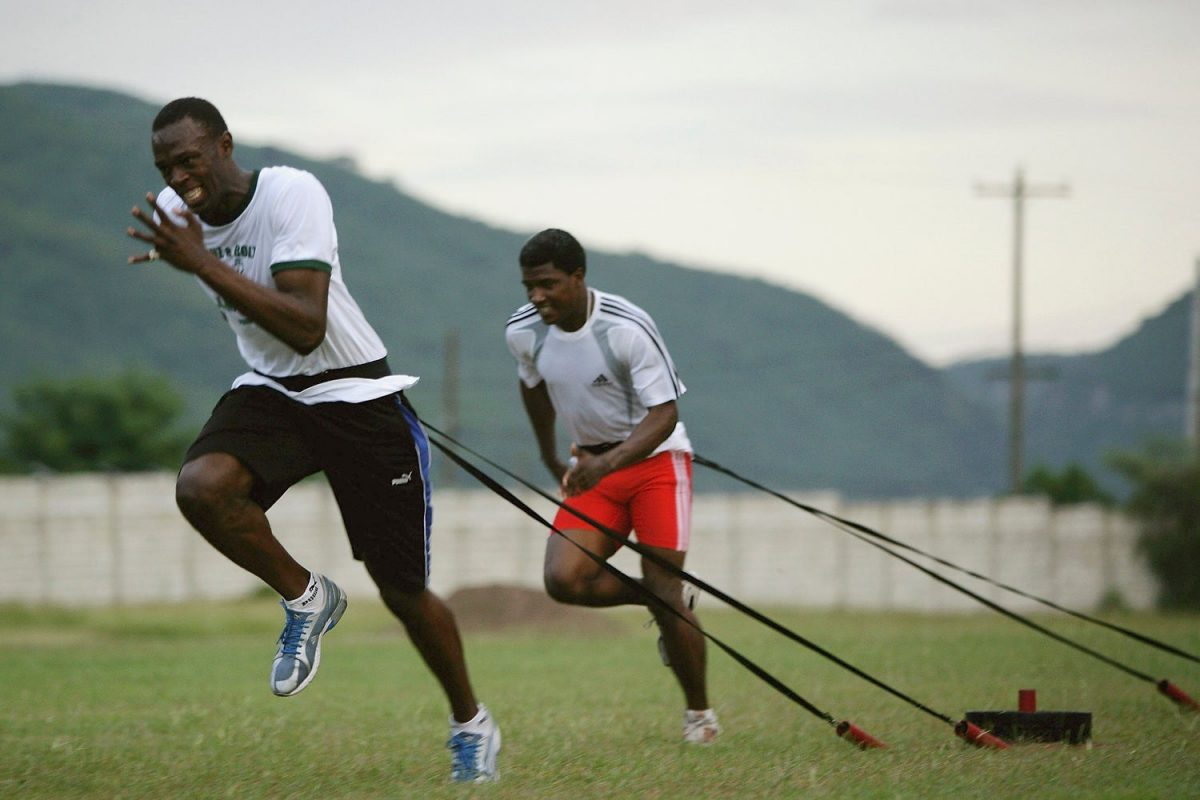 In a recent systematic review, Fox et al.7 investigated the relationship between training load and performance outcomes in team sport athletes. The key findings from this review included:

Given these findings, a simplistic view may be that in team sports (1) training load only improves aerobic performance, (2) when that training is of sufficiently high-intensity, but (3) training load has no effect on in-game performance. However, it is important to note that at the time of the review, the vast majority of research had used internal rather than external training load measures (10 vs. 5 studies), measured aerobic (10 studies) rather than neuromuscular (1 study) variables, with performance outcomes predominantly measured via physiological assessments (16 studies) rather than in-game performance (2 studies). It is difficult to find associations between variables when those variables have not been measured in previous studies!

What Does the Latest Research Tell Us About Training Load and Performance in Team Sport Athletes?

High-intensity intermittent team sports (such as soccer, basketball, lacrosse, and ice hockey) require players to perform high-intensity actions (e.g. running, jumping, or skating) interspersed with short recovery periods. Although prolonged high-intensity effort ability is critical for these sports, it is difficult and often impractical to assess these qualities in-season, when players are recovering from game-to-game. Recently, Hulin et al.8 addressed this issue in professional team sport athletes. They demonstrated a relationship between a maximal-effort running test and sub-maximal running performance; players with better maximal-effort running ability also had the best heart rate recovery following a 4-minute sub-maximal running test. These findings demonstrate the utility of a sub-maximal test to infer maximal-effort ability in team sport athletes and demonstrate that a sub-maximal test may be appropriate to use when maximal-effort testing is impractical. In a subsequent study, these authors investigated the relationship between training load, injury and performance.9 There were 3 key findings from this study that are directly applicable to high performance practitioners:

How Can Practitioners Apply These Findings in Their Day-to-Day Practice?

When Building Chronic Load, How Much is Enough?

Lockdown and Covid-19: How Do You Train for a Marathon with No Finish Line?